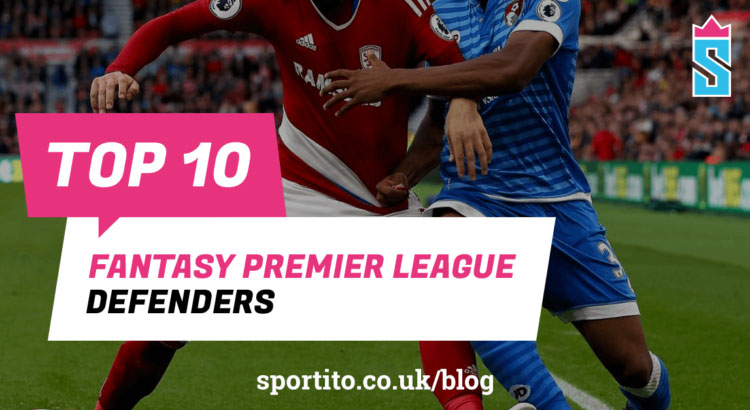 In our guide about best defenders in EPL you can find various ranking for discover and sing best player for your fantasy game team Premiership. Know the ranking about defenders in Premier League 2022/23 and previous seasons is very important to win at fantasy game EPL. The Fantasy Premier League 2021/22 has been truly a real challenge until now for every fantasy manager trying to bring victory home every weekend. Selecting the best Fantasy Premier League defenders for your daily fantasy team can be tricky, so here we recommend some of the best premier league defenders who has performed very well in the Premier League so far. In this article you can find tables with best defender in Epl 2022/23. 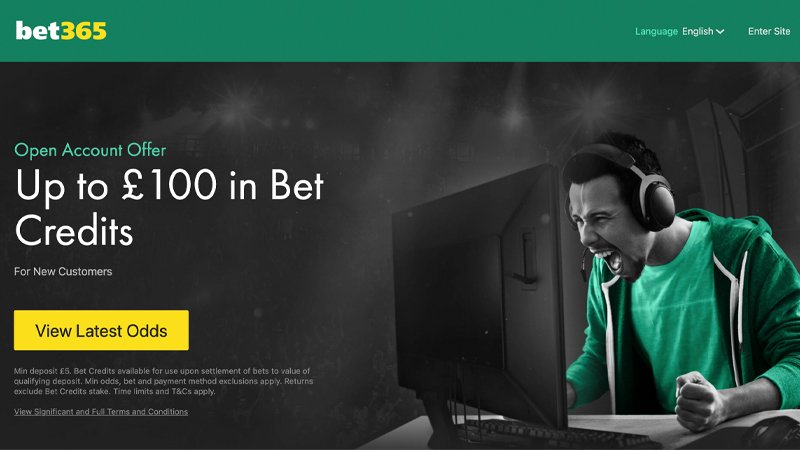 The daily fantasy football format on Sportito concentrates on goals and assists rather than tackles and clearances, so the first thing to focus on when choosing the best Premier League defenders is their contribution in attack. Of course, if the particular player is a part of a rock-solid defence and has a great goalkeeper who will keep clean sheets often, that’s even better. Still, look for the attack-minded best Premier League defenders and be sure they will collect a lot of points for your Fantasy Premier League team.

On Sportito Fantasy Football one of the most important things is the clean sheet. So try to pick the best Premier league defenders from the best defence in Premier League. The big clubs have always the best defence in Premier League: Manchester United, Manchester City, Chelsea, Tottenham, Arsenal and Liverpool. But real gems can been discovered in the other EPL clubs too as You will see from our Best Defenders ranking for this season.

Fantasy football is not all about lethal strikers and tricky wingers, with some of the biggest points hauls in recent seasons registered by defenders, below a reminder on how some of the top EPL defenders performed last season.

Selecting these best Premier League defenders when drafting your fantasy football team on Sportito will guarantee you points to beat your opponents.