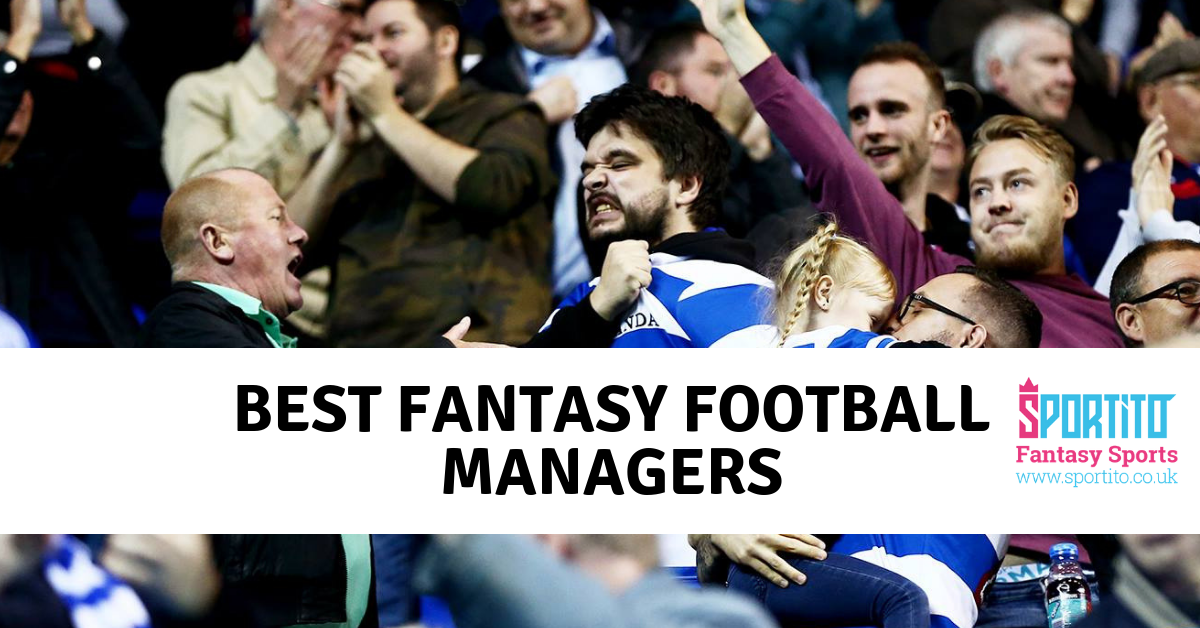 As a general rule every fantasy football platform can be defined as such when it hosts a number of daily contests, but their essential core is truly composed of the community of fantasy football managers that populate the lobbies. Sportito since the beginning of its operations in 2016 has been blessed with the presence of some of the best fantasy football managers among the members of our growing community. As a reference the biggest names among the fantasy football community that have emerged on Twitter in these years are @FPLGeneral, @drbenmcnair, @fplbet, @BenCrellin, @FPLHints; some have joined our fantasy contests too.  It is undoubted that the best football managers are the ones that learn from their mistakes, the ones that when competition rises adjust their tactics in order to come out victorious and most importantly the ones whose will to improve their knowledge of the sport never ends.

The same qualities that I have just listed are also the heritage of the top fantasy football managers operating on Sportito. As stated previously our fantasy contests are the usual field where our users’ football knowledge is tested daily; thanks to our fantasy football mobile experience each fantasy football manager can show his skills and learn when necessary from his opponents. The players’ cards of the managers that have earned the biggest fantasy football prizes during their careers are available on the Community section of this Blog and testify the high level of competition. Every week as a matter of fact hundreds of free fantasy sports league managers begin their careers and then after constant training and unwavering passion spent competing in countless contests a superb fantasy manager is forged.

A TRAINING GROUND FOR OUR VERIFIED MANAGERS

On Sportito fantasy football manager app it is possible to play every day a contest based on the top events from the biggest professional leagues. All the members of our community are verified players and their stats, based on the performances of their best fantasy football teams, are visible in the Leaderboard page of the Sportito website. The total points accumulated since the beginning of their careers, the number of contests played and the win rate of each manager are reported. At the end of the every month the top three managers of the rank are awarded a bonus amount, from £30 to £10; a similar rank is also present for the “Beginners”, managers that have joined a maximum of 15 fantasy contests.

INTERVIEW TO THREE OF OUR BIGGEST MANAGERS

We asked few questions to 3 of our most frequent winners about their success as fantasy football managers and their feedback on their overall experience on Sportito:

Q: Are you a long time fantasy football player?
A: Just two years, though been on and off

Q: How did you learn about Sportito?
A: Google


Q: What do you like most of our platform and what are the biggest improvements that you expect from us?
A: Variety of games and competitions covered

Q: What are your favourite kind of contests?
A: I don’t have a favourite. I treat all contests to be the same.

Q: Are you a long time fantasy football player?
A: Аbout a year

Q: How did you learn about Sportito?
A: I don’t remember exactly, but it seems I saw a link somewhere on the Internet when I read about fantasy sports

Q: What do you like most of our platform and what are the biggest improvements that you expect from us?
A: I like everything except cuts in guarantees and a decrease in the number of prize places in tournaments

Q: What are your favourite kind of contests?
A: I really liked the double ups, but now there are less of them, there are also less prizes places, so it’s hard to say

Q: Do you prefer the desktop/mobile version of Sportito or the Android app?
A: I use a computer, as I have a very old phone and it is simply impossible to start your application on it.

Q: Which football players do you like to choose every week on your fantasy football drafts?
A: Salah Kane and Aguero in English Premier League

Q: What do you like the best about Sportito?
A: Contest prizes, the ranking system and Leaderboard of course

SIGN UP ON SPORTITO FOR FREE, WIN CASH PRIZES EVERY DAY & FREE BONUSES AT THE END OF THE MONTH