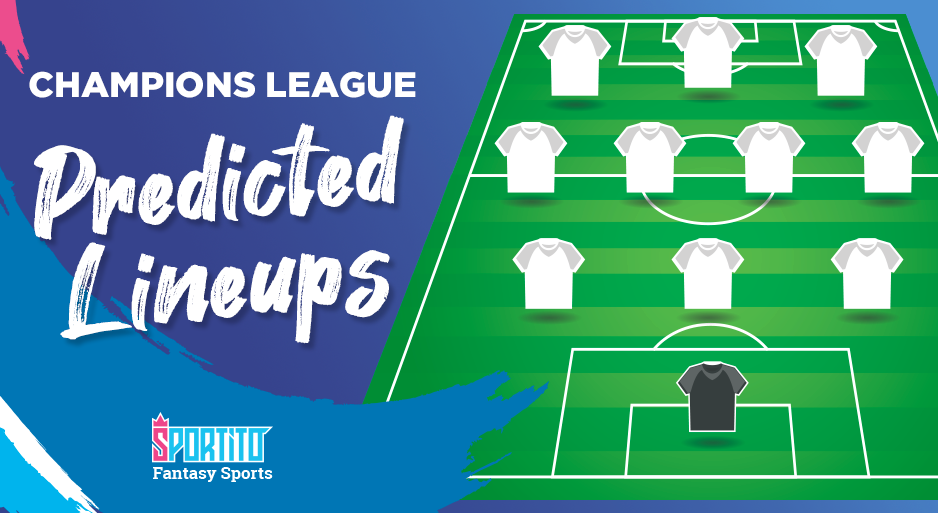 The group stage of the Champions League 2019/2020 is behind us and the first 4 return matches of the round of 16 are now approaching. I have collected for you all the predicted Champions League Lineups for March 10th and 11th matches scouting on team social networks, official site pick and the some reliable media partners around the world. I really hope that with this tips you can draft easily your best fantasy team and compete on the daily Champions League contest we have on Sportito.

Get some great UCL fantasy tips by reading this article because even a little change can make an enormous effect on your fantasy football lineups. Remember that You can build the best Champions League line-ups for our contests picking the best footballers from the European top professional leagues with unlimited budget. – click here to join the £500 Guaranteed Contest 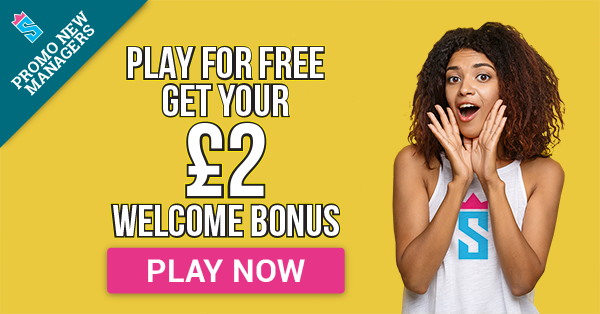