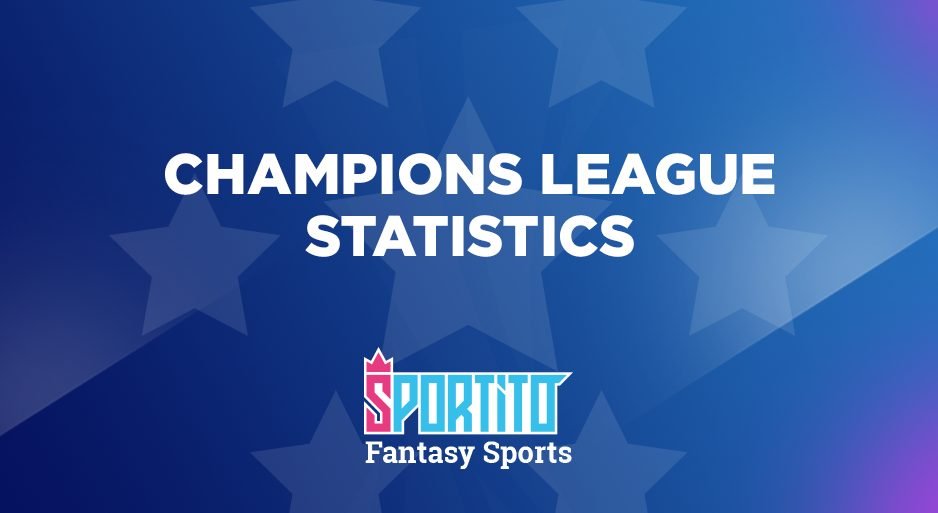 This article includes Champions League player statistics and team statistics for you, a wide coverage on goal scored and conceded, assists, yellow cards & most scored teams. We also maintained for a comparison, at the end of the article, the Champions League stats for previous seasons.

With 11 goals in UEFA club competition and 34 goals in the Bundesliga, Robert Lewandowski could win the two top scorers for his first time – with Lionel Messi and Cristiano Ronaldo ousted. In the past 12 seasons, Messi and Ronaldo have shared the top scorer award (excluding dates from 2014/15 when they shared the top step of the podium with ten goals with Neymar). This season Lewandowski has scored 10 goals in the top European club competition while Messi and Ronaldo have stopped due.

Other interesting statistics are Attempts on Target with Robert Lewandowski of Bayern Munich leading with 20, followed by the surprising Erling Braut Haaland with 13 along with Lautaro Martínez of Inter Milan and Cristiano Ronaldo of Juventus. Worth to know when you draft your team is the Fouls Committed parameter leaded by Peter Olayinka of Slavia Praha with 21, followed by Barinov of Lokomotiv Moscow with 16. Both players are out of the competition so give a look to Lucas Tousart of Lyon who is still part of the game.

Below you can find some useful stats related to the past Champions League season 2018/19 where you can compare scores, top assists and yellow and red cards

Most Yellow/Red Cards In Champions League 2018/19