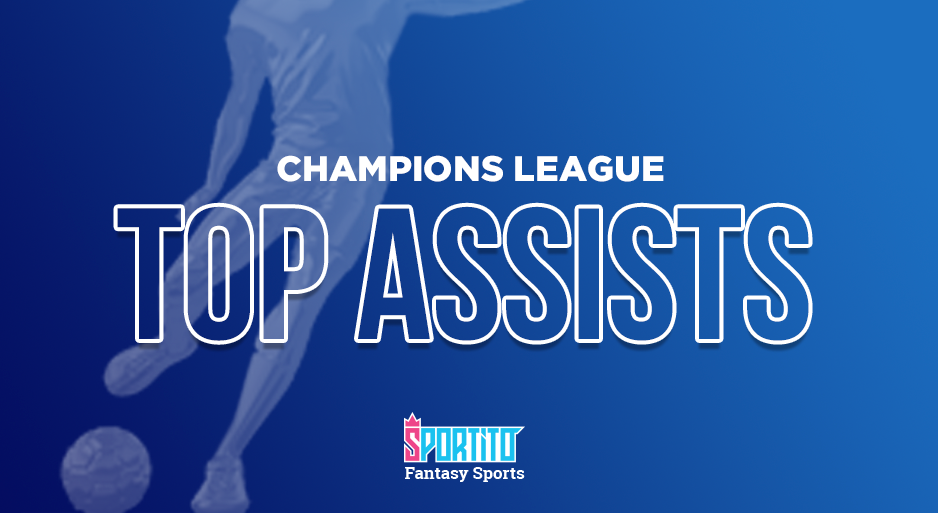 Player with most assist in Champions League 2021/22

Champions League 2021/2022 edition is started with Group Stage and is arrived third round. In this paragraph we will update live a table with the players with most assists in UCL: from De Bruyne to Paulo Dybala, from Messi to Neymar, we discover best assist man in Champions 2021/2022. Know the player UCL with best number of Assist is very important for add probability of win at you fantasy team.

Champions League 2020/21, player with most assist

The surprising Barcellona’s defender Jordy Alba has made 5 assists during the last season of the Champions League, followed by Tadic (Ajax) with 5 in a special assist ranking that included 30 players from different clubs.

It’s impossible to cover this argument without giving a look at the Champions League all time assists’ list, so let’s see the top five stars who have left their footprint in the history of the competition. Cristiano Ronaldo, Lionel Messi and Benzema can still increase their numbers while players like Giggs and Ibrahimovic must be happy with what they have achieved during their career. It’s no surprise that no defender is part of this special UCL rank, so the record achieved from Jordi Alba last year as best assistman of the Champions League 2018/19 acquires greater importance.