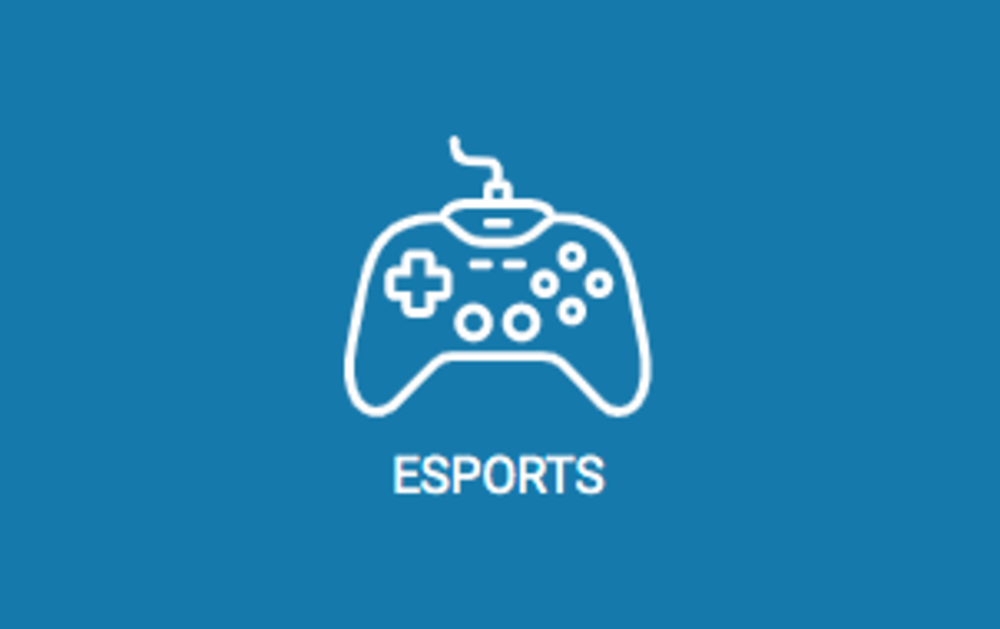 There are quite a few differences between daily fantasy sports and eSports. eSports, overall, generally last for the entire season (the usual fantasy league format). In contrast to this, Daily Fantasy Sports (DFS, as we’ll call them throughout the rest of this article), last a maximum of 2-3 days. Almost all DFS’s last for only one day and players bet with real money. Other fantasy leagues don’t necessarily require real money in order to play (although you can win real money prizes if you are one of the most successful managers).

One thing that is the same for both fantasy leagues, esports and DFS’s is how the managers get points. Players bring managers points and money by being good in real life. This, of course, cannot be influenced by the managers. Basically, it’s similar to luck games; everything comes down to the players and their performances. But what are the major differences between fantasy leagues and esports? Let’s find out!. Try Fantasy Esports on Sportito.

What is Fantasy Esports? How works

As for fantasy football, even to create your own fantasy team in an export league, you will have an initial budget with which to buy, in rotation, the players for your dream team. After this first phase of preparation, there will be direct clashes with the other participants in the league and week after week it will be possible to make changes from your squad and exchanges with other players. Official leagues usually last throughout the competitive season, while in those organized by third parties it is not unusual to find some daily leagues that allow you to cash-in on wins and money every 24 hours.

How Play Fantasy Esports on Sportito

Choose 5 players for your starting lineup + 2 players for your bench from two or more professional teams. You can change any of your selected players up to 5 minutes before the beginning of their match if in play substitutions are allowed in the contest You want to join. Please check inside the “Detail” tab of each contest’s card to know if this feature is available. Example: A contest starts at 3.00 PM and includes matches that will begin at 6.00 PM. You can change players for the 6.00 PM games up until 5.55 PM. Remember to follow these basic rules when you are creating your starting lineup depending on the number of matches in the contest.

Differences between Esports and Sports

In short, DFS’s have a pay-to-play format. DFS’s require both chance and skill – skill, meaning that managers/players need to understand the way things work as well as knowing which players to include in their teams (they should include the players that are most likely to bring points and money). Chance, well, comes down to the players themselves and their real-life performances.

When it comes to eSports, it rarely comes down to chance. Players are almost always highly experienced and skilled at the eSports they chose to participate in. Take a look at League of Legends for example – many professional teams are making big bucks by signing pro players and battling it out in numerous tournaments. The same formula can be applied to other eSports as well.

This is one of the major questions that new players have. Are DFS’s based on luck or skill? Well, when you take a look from the outside, it seems that it all comes down to luck. However, there are a small minority of players that win more than 90% of their games, whilst paying 40% of the entry fees. There aren’t a lot of these players, but they account for some of the frustration that new players and managers experience. After all, data shows that winning against these players is almost impossible due to their ‘skill.’ Additionally, players who spend a lot of money on DFS’s don’t always win. If these players notice that they’re losing more money than they’re winning, they will stop playing altogether. One of the most popular Daily Fantasy Sports websites is Sportito. This is a great place to start if you’re looking at participating in DFS’s.