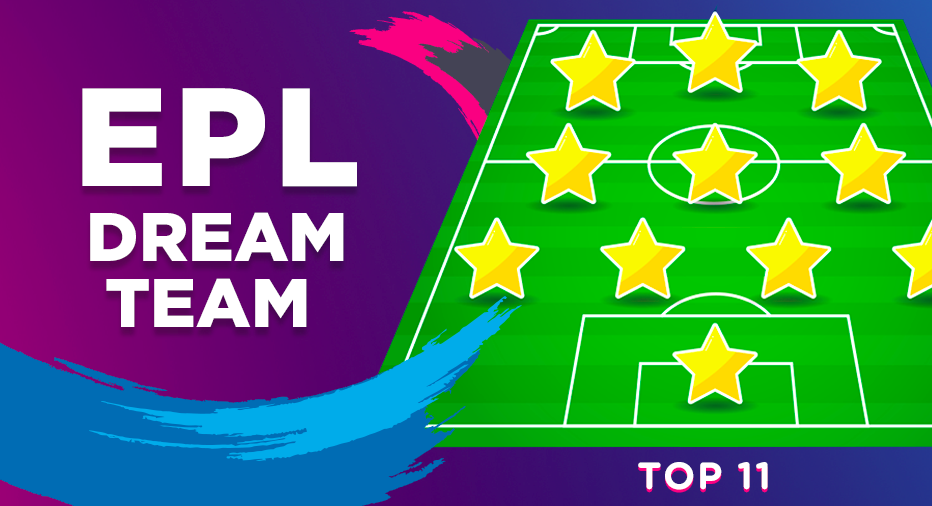 Now we offer the tips for the next round on fantasy game Premier League 2020/21 with a suggest for each team in Premiership. There are big tips this week. Now, here 20 players to buy and insert in you dream team FPL for win real money: PLAY NOW ON SPORTITO.

We’ve looked at the must-have players for Fantasy Premier League GW23. This FPL classification is based on the players’ performance during the previous Premier League matches this season. From Goalkeeper to Forward, in the table below we offer dream team for next Game Week in Premiership.

DO YOU CAN BETTER? PLAY ON SPORTITO WITH REAL MONEY

Let’s go see the Premier League dream team now to find out the best teams for the next round of the championship. Knowing the FPL dream team is very important to the English fantasy Game because you will understand the players who have scored the most points during the season. Here is the Premier League fantasy dream team.