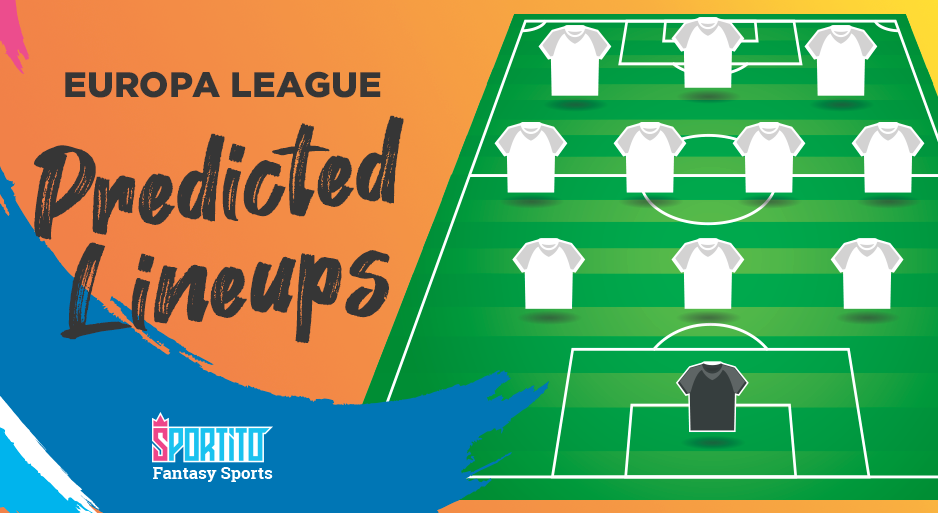 Tonight is the end of the 19/20 Europa League edition. The final between Sevilla and FC Internazionale will be also the last update we give on the Europa League lineups articles that we have update all the year long. At 8pm BST Sevilla which took their place with a 2-1 victory over Manchester United will face FC Inter which lifted their last European title 10 years ago.

Looking at the lineups for Europa League final we can see that Sevilla only injury worry surround the striker Ocampos, but this morning his condition were reported to be better, definitely an important player in Lopetegui team.  De Jong his expected to start again from the bench, and Y. En-Nesri should be in the starting 11.

As for FC Inter lineup, Matias Vecino is out, but there is a chance that Alexis Sanchez could feature maybe in the second half. Conte will again use his talented midfielder Gagliardini with both Sensi and Eriksen relegated to the bench. The pair Lukaku and Martinez will lead the attackers line

Julen Lopetegui’s side might find life tough going against an Internazionale side who appear to be coming nicely to the boil under Antonio Conte, with the Italian outfit sitting tight against Shakhtar Donetsk before picking off their opponents and ending up running out 5-0 winners.

Romelu Lukaku might have been squeezed out of the door at Old Trafford although the Belgian striker has enjoyed a fabulous season in front of goal during his first year in Italy and our tip is that he will help spearhead a ninety minute victory against Sevilla.