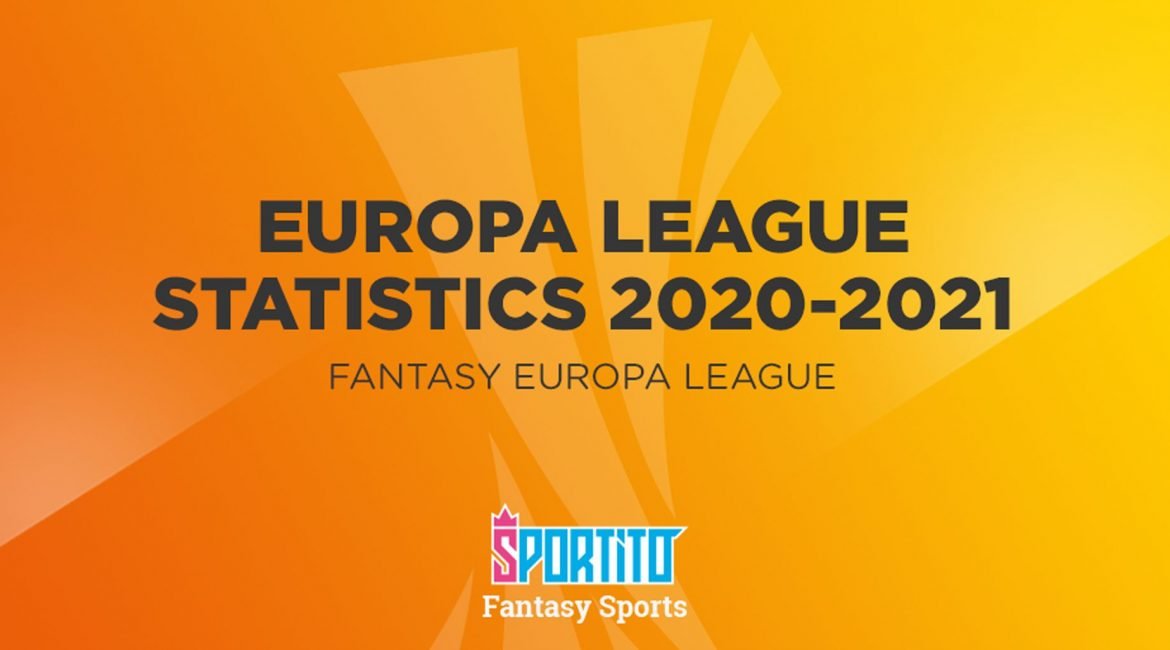 Fantasy Europa League is popular among fantasy football players, as much as Fantasy Champions League. Drafting Europa League lineups for the contests on Sportito is much successful if you have the Europa League stats in hand. This article includes the Europa League stats of players and teams for the current 2020/21 season: Europa league top scorers, most assists and most goals scored by the teams. Additionally the stats from last seasons  are reported to allow our fantasy managers to make a quick comparison when possible between the current and old performances of their favourite players.

In this paragraph we propose the stats of players in Fantasy Europa League 2020/21 with best top goal scorers and best assist man in current edition. From Group stage to the final, we’ll update the article we most important statistics of EL 2020/21.

MOST GOALS SCORED BY TEAMS IN EUROPA LEAGUE 2019/20

Now as stated previously you can give a look at the stats from the past season that had Chelsea as winner thanks to the great achievements of the Blues led by coach Sarri.

MOST GOALS SCORED BY TEAMS IN EUROPA LEAGUE 2018/19