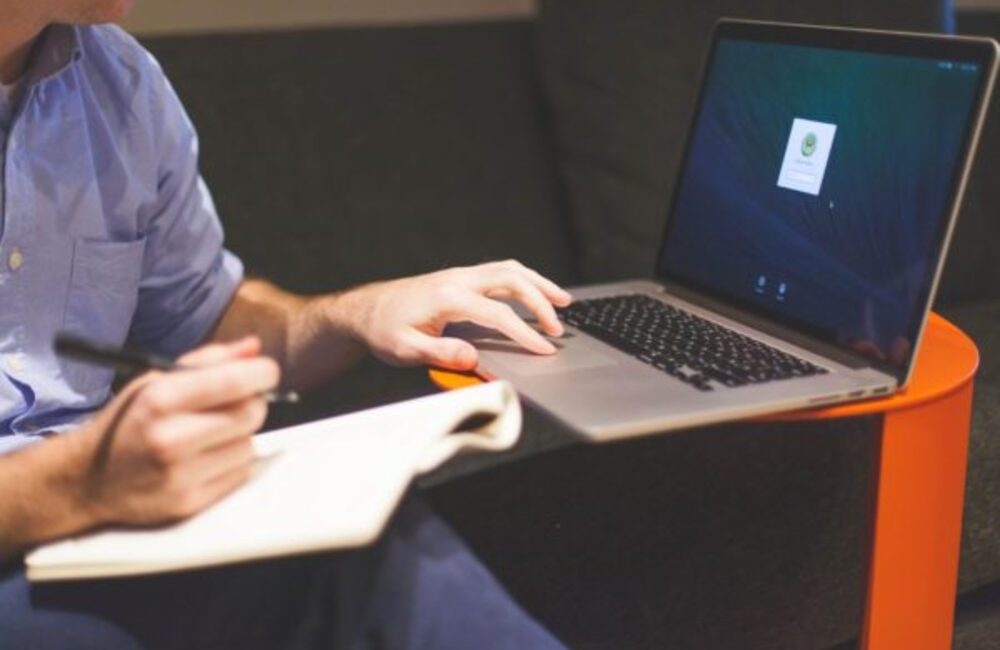 In this page you find some interesting tips about Fantasy Football by players that won in the biggest Sportito Contest in last season. They shared to other players some suggests to how win at Fantasy Football.

Ibrahim Mutebi is a Sportito player, one of the bests. He came 5th this time in the biggest contest on Sportito in last season and he shared some suggests to others players about his success.

Q1) What are the key attributes you think about when you build your squad?
I mainly look at how the teams will perform over the entire season. Since the season is long,  I consider teams that I think will perform well in the league over the season.

Q2) How do you choose your players? What are you looking for?
Overall, I look out for players who have been consistent performers over the seasons. Some times there are break-out players in a season so I keep an eye on their performance to assess viability of inclusion in my team.

Q3) How long do you give a player who is underperforming before you sub them out?
I don’t have a definite time, but over time I have learnt that patience is a good virtue in fantasy football. It is important to have faith in your players because there is a reason why you selected them in the first place. Unless if the fundamentals have changes, it is important to stick to your players.

Q4) What is your strategy over the course of a season? How do you remain focused for the length of the contest?
You should not overthink about the contests, otherwise you will play the game under pressure. It is important to have fun while playing the game.

Q5) What is ‘something’ you think all new managers should know when playing fantasy football?
Do not copy other managers. Once you get a strategy that works for you, stick to it and success will come your way!!

Below you can find fantasy football tips by Makismus787, one of previous winners of the £10K season long on Sportito.

On the 4th question: the key in a seasonal tournament (in my opinion) is to plan the squad several rounds ahead, for example: if Tottenham has the first match against Sheffield on the calendar, and the following 3 are: Manchester City, Chelsea, Liverpool – I do not recommend the first round take 4 Tottenham players from the attack line. As for the concentration – I think this is exaggerated, after all, we collect the squad one, sometimes 2, maximum 3 (per boxing day) times a week, I don’t think it’s difficult, at least if you love football.

On question number 5: I will say that the main thing is not to get upset in case of failures and not to deviate from your strategy, after all, “this is football”, sometimes it happens that Patrick Schick can score 2 per game (one from the center of the field), despite the fact that he scored 2 for the previous 10 games, and in the same round Lewandowski, Kane and Depay, who churn out effective actions like machines – they will dial them as much as 0 for three), this happens. I would also advise you to keep track of statistics and trust the “sixth sense”.

Separately, I want to add that it is for beginners that the sportito site is an ideal place to play, no restrictions, no budgets, you can always choose your favorite players, compared to other sites, where in order to collect a team on a budget, you will have to take 2-3 players into the team that you have never heard of.