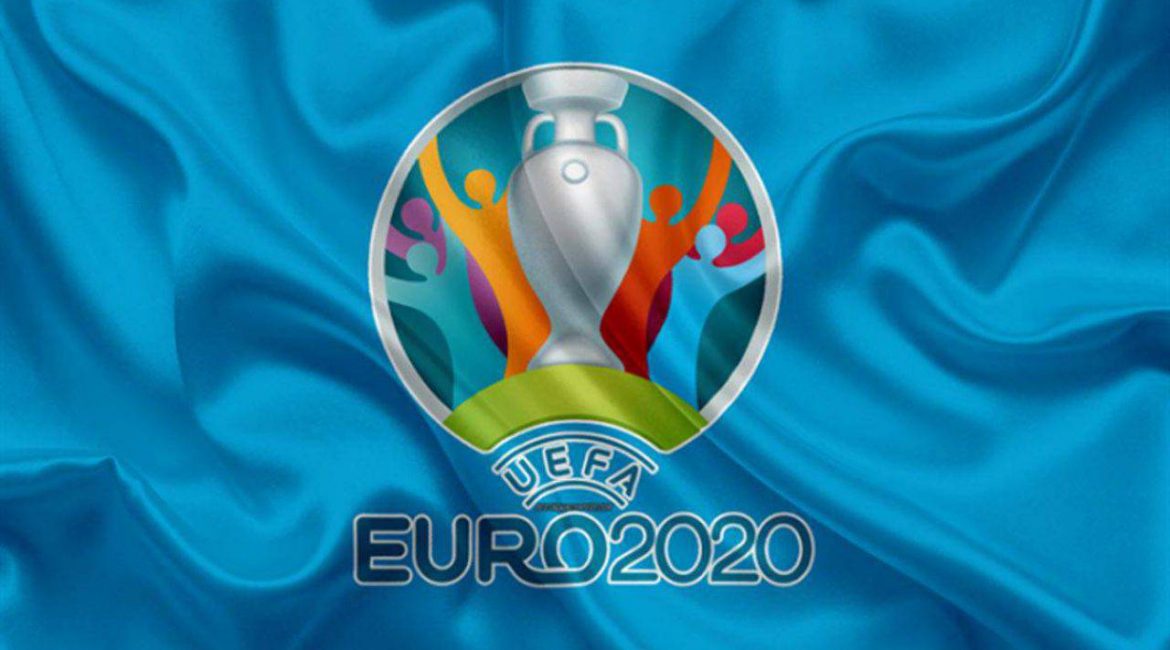 When there aren’t Nationals Championship of Europe, many lovers of fantasy game search contests with matches of National Teams like Nations League and European Championship Euro2020. In this season, national team will play Nations League and European Tournament in 2021. In this article we offer a guide of next fantasy football nations team matches with best player to pick. In this guide you can find best players to pick at fantasy football specially for next European Tournament and for next World Cup Qatar2022.

Are you looking for the best place to play Fantasy Football? Sign up for free on Sportito and start playing today

In this section, we have included the best players of all according to their performance to pick at fantasy Nations League or Euro2020. We will list them by role to help you draft the best fantasy team with all the national teams top scorers. In our sit you can find all probable lineups of Euro2022.

DONNARUMMA (ITALY)
With Roberto Mancini in Italy bench, Italian national team is very good in defense thanks to Bonucci and Chiellini too. Donnarumma is a very good goalkeeper and can be the best in next matches of Nations League and European Tournament in 2021.

TER STEGEN / NEUER (GERMANY)
German defence is traditionally robust and reliable and also this year, without any doubt, it will be one of the best. The Low’s dilemma is whether to lineup Ter Stegen or Neuer. The first one came from an amazing season in Barcelona and he has been Germany’s goalie this year as Neuer was injured. Despite that, Neuer has been named by Low. We’ll see who will be the German keeper this year.

DE GEA (SPAIN)
Despite Spain no more being the marvellous team football fans admired some years ago, it’s still strong, mainly in the defensive sector. Spain conceded just three goals in qualification and De Gea has been the goalkeeper with most clean sheets in Premier League this season as well. One of the best World Cup player to pick for your fantasy world cup team. It’s a guarantee that you won’t regret that decision!

KIMMICH (GERMANY)
The Bayern Munich’s right-back has been the second player of Bundesliga with most assists this season, 13. The first has been his mate Thomas Muller with 14 assists. Also in qualification, Kimmich has been a great contributor to goals, with 9 assists and 2 goals.

FLORENZI (ITALY)
Psg defender is a good player that can offer bonuses with assists and goal. He comes from a great season with Psg.

CANCELO (PORTUGAL)
He is a jolly for Portugal because can play in various positions. Cancelo can be a good choice for your fantasy football team at Euro2020.

ISCO (SPAIN)
If David Silva is, at the moment, the real soul of Spain’s attacking play, Isco is going to become that player. He’s the player with the best goal rate over the last months.

STERLING (ENGLAND)
After Harry Kane, Sterling is the star of the 3-Lions. The best season ever for him, with many goals and many assists in Premier League. Of course, England isn’t Manchester City but this could be the international rise for the offensive wing. Kane is ready to receive his assists.

PAUL POGBA (FRANCE)
After his season in Manchester with peaks and troughs this is the chance to redeem himself with France. It’s time for him to show all his skills and to carry out the role he seems to deserve on the international stage. He’s potentially one of the world cup top scorers as a midfielder.

LEWANDOWSKI (POLAND)
Bayern forward scored many goal in all competitions and can score more goal with Poland.

LUKAKU (BELGIUM)
Lukaku is another player from when play for Inter in Italy: score to much and serve assist for other players.

Top 11 of all times for France Football