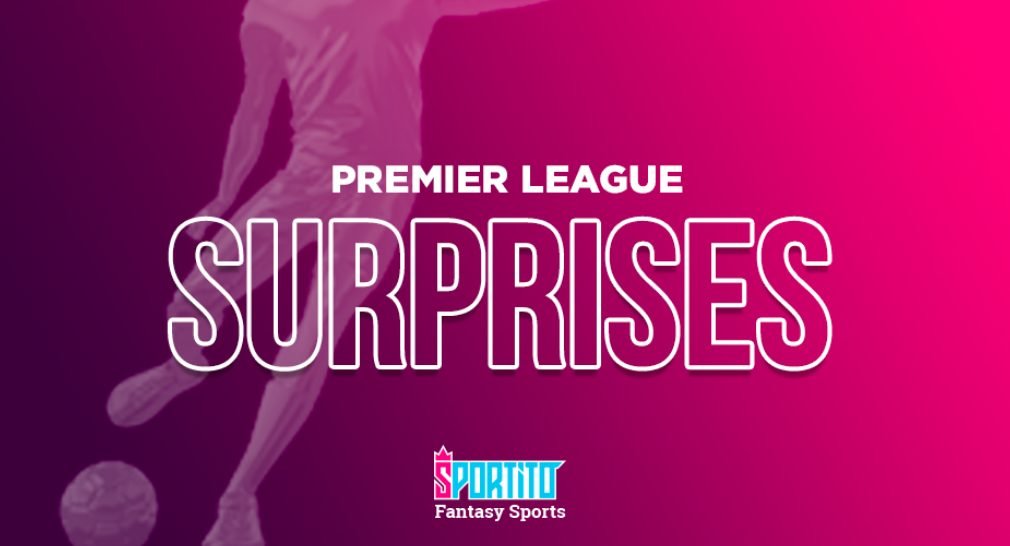 Premier League 2020/21 is started, with many surprises and various players to pick at fantasy football game. In this article we offer an overview of the main surprises of fantasy football Premiership 2020/21. We had the opportunity to analyze the data relating to EPL surprises, that is, those players who had a low rating at the beginning of the season and who then gave many bonuses to their ‘fantasy coaches’: tips with the players to pick and sign in your fantasy game team. In our site, you can find Premier League lineups.

In this paragraph we offer a list with players to sign in your fantasy team. Players to pick in EPL that can give many bonuses and points with goals and assists. They are players that have a low value at start of season and can be a boom in FPL with an incredible exploit.