USA forward joins Chelsea from Borussia Dortmund for £57.60M, becoming the 2nd most expensive outfield players for Blues. He will be loaned back to Borussia Dortmund on loan until the end of 2018/19 season. Pulisic had more than 80 appearances for Borussia Dortmund and known for his amazing goals and assists. After having started his international career at the age of 17, Pulisic was one of the best talents. You can choose Pulisic for Chelsea vs Huddersfield this week.

In this January transfer window 2019, Anglo-Nigerian center forward joins Bournemouth from Liverpool for £19.08M. Despite the hamstring injury Solanke is suffering, Bournemouth manager Eddie Howe decided to choose him. Don’t forget to add Solanke on this weekend Premier League contest for Cardiff vs Bournemouth match.

The former Southampton star joins Bournemouth from Liverpool and expects to get more opportunities to play consistently this season more than he got to play for Liverpool. This is the second top transfer from Liverpool to Bournemouth in this January transfer window 2019. 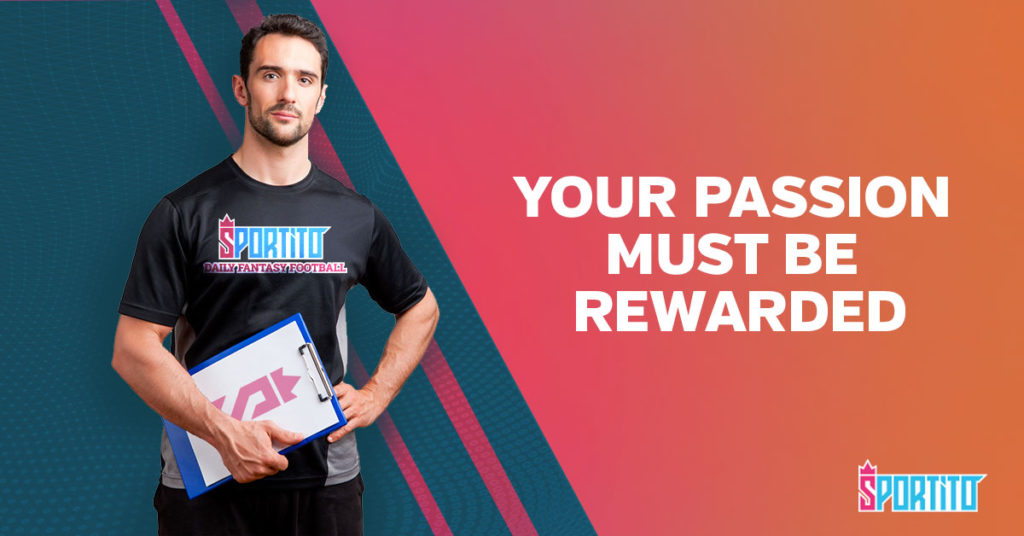 French left winger, Samir Nasri is back in Premier League after he joined West Ham, until the end of 2018/19. Nasri is back in action after his ban and showed his talent in FA Cup on Saturday with his amazing performance. Choose him in the upcoming match West Ham vs Liverpool draft.

Attacking midfielder is transferred to Huddersfield Town from Crystal Palace on loan. After playing for a decade in the Premier League, he is well aware of what it really takes to win. So Puncheon is a good match for Huddersfield, as EPL transfer news shows.

The below table is a summary of all the Premier League January transfer window signings for all EPL clubs in season2018/19.

Remember these new January transfer window signings when you are drafting your lineups for this weekend Premier League contests on Sportito. 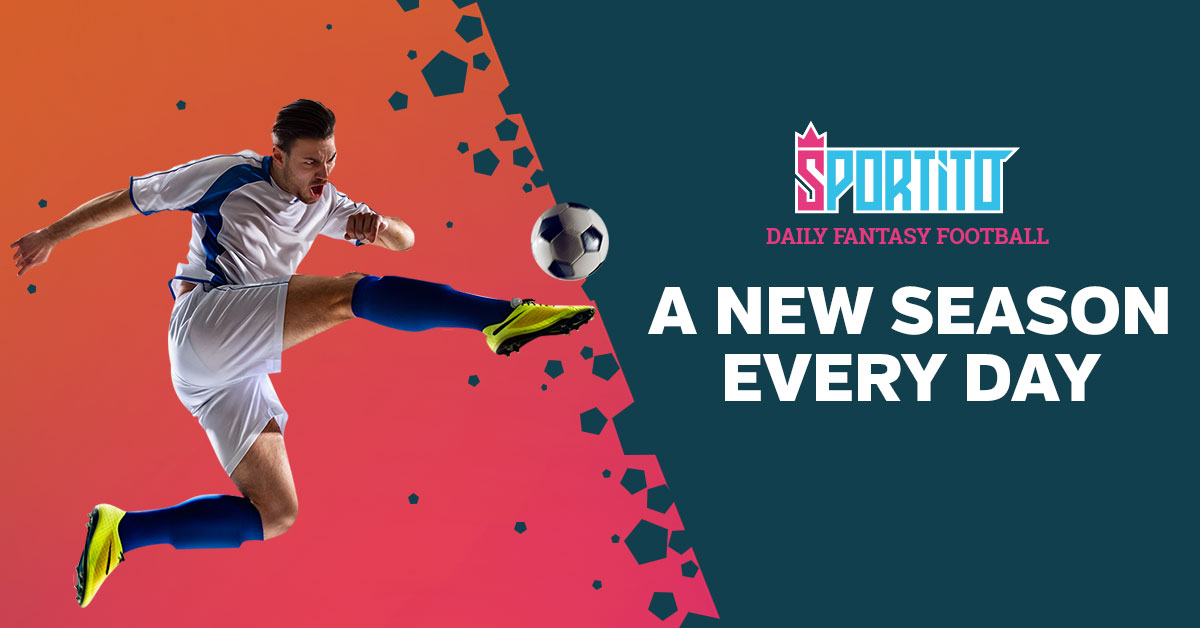 Sportito is available on desktop and mobile. Download the FREE Sportito app from the Play Store.