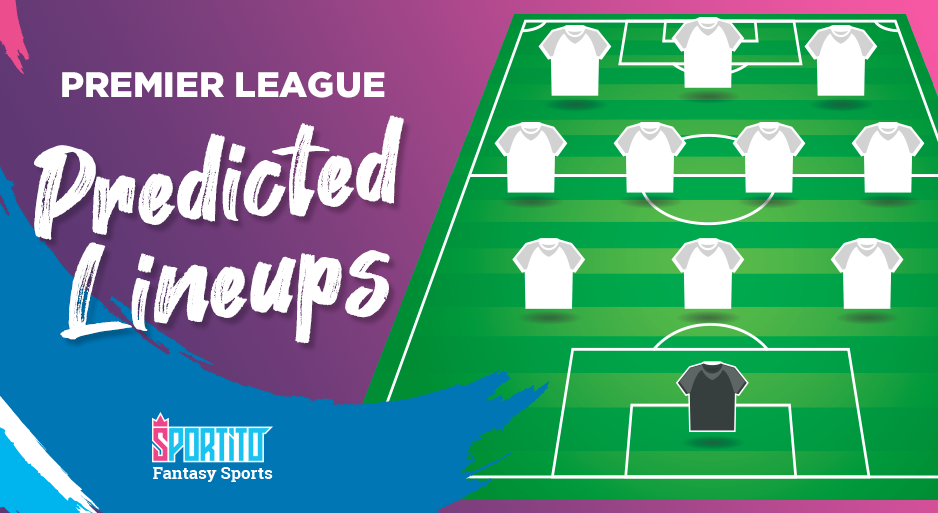 For Fantasy game Epl is very important to know Premier League Lineups for discover the players that starts the matches in the all 20 teams of Premiership. For this reason, we continue to update the probable FPL lineups to arrive prepared and ready. Here is the focus on the expected Lineups Premier League 2021/22 holders to field the best formation based on the matches on the next PL gameweek.

We all study how to build a dream team Premier League following fixed posts. In the meantime, we are on track to follow the latest news before each championship day as everything can always happen until the last minute before going on the pitch. Especially in this period related to the Coronavirus pandemic, the predicted Premier League lineups could be changing often from week to week, with different players holding from one FPL round to another.