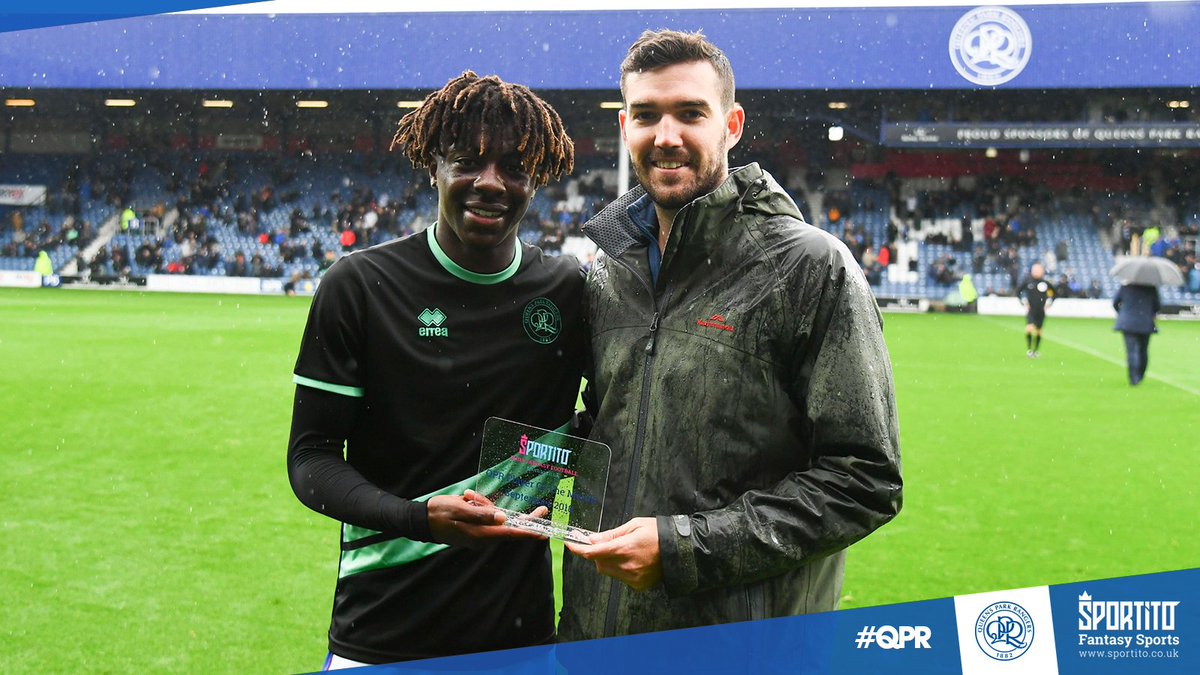 Fantasy has been a Sportito Fantasy Manager since 2016.
Based in the United Kingdom, Fantasy has already played in 1029 contests, earning the title of Intermediate Trainer in the Sportito Fantasy League.The league is made up of some of the greatest fantasy managers from around the world. Playing in daily contests, which don’t have the usual boring salary cap restrictions…winning real MONEY!

Currently ranked 9 globally, after competing in the 2016, 2017, 2018, 2019, 2020 seasons. Fantasy’s challenge of becoming an international great has really begun.With a win rate of 38%, Fantasy has established themselves, but the summit is not yet in sight!