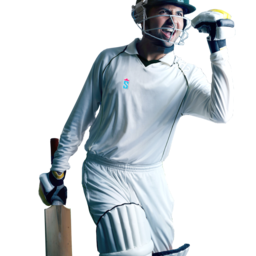 Giovanni has been a Sportito Fantasy Manager since 2017.
Based in the Algeria, Giovanni has already played in 1110 contests, earning the title of Intermediate Trainer in the Sportito Fantasy League.The league is made up of some of the greatest fantasy managers from around the world. Playing in daily contests, which don’t have the usual boring salary cap restrictions…winning real MONEY!

Euro2021: possible lineups and squads of all national teams