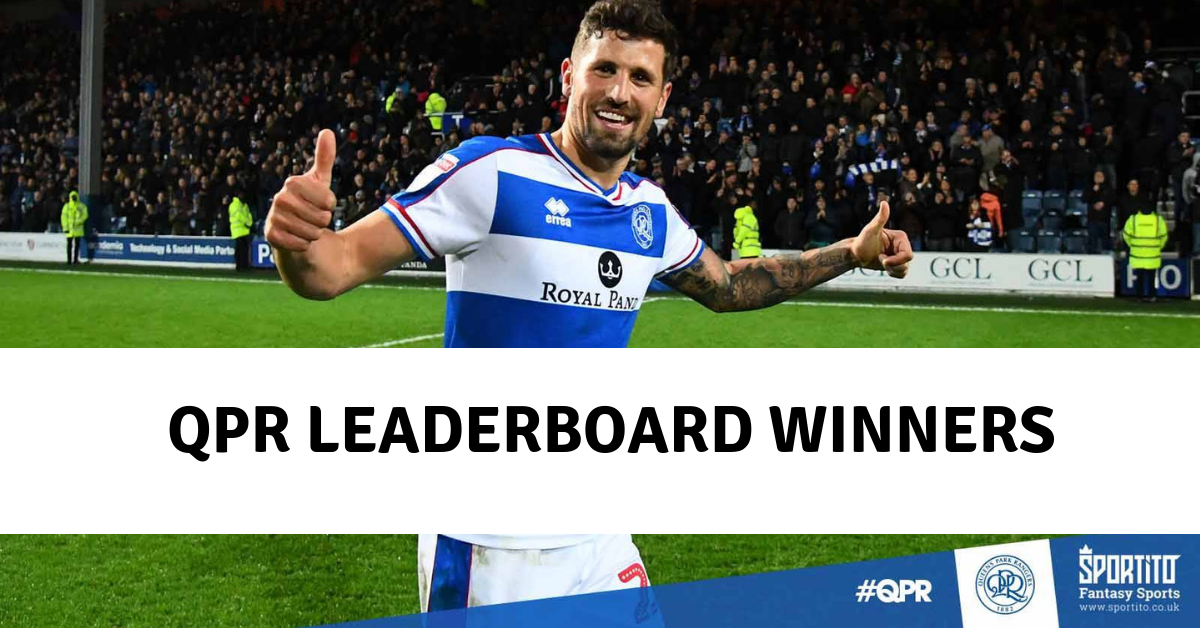 With the end of October, we have 3 proud winners of another amazing QPR fan experiences through Sportito QPR Leaderboard. These 3 top players ranked the highest fantasy points on Sportito, than the other QPR fans on Sportito.

Here are the amazing prizes they won:

The lucky winners of these prizes are:

Every month, Sportito gives you the chance to win QPR fan experiences, merchandise through Leaderboard. All you got to do is, play fantasy sports contests on Sportito and show you got the best managerial skills.

With no restrictions on the budget, you have the opportunity to choose the best players for your fantasy football team on Sportito. And the winnings from the contests are instant, right after the match is finish. If you score the highest, you will win the prizes on the QPR LeaderBoard on Sportito. Even if you are a beginner, you must not fear the competition from the experts as Sportito is protecting the beginners by giving them altered contests for your level of expertise in fantasy football.

Here is a short Q&A session with the winners:

Q: Are there any rules that you follow when drafting your lineup?
A: To make sure all your players are playing in the lineup.

Q: Are you a long time fantasy football player?
A: Yes been playing different Fantasy League for years.

Q: What do you like most of our platform and what are the biggest improvements that you expect from us?
A: I like the platform very much

Q: What is your winning strategy when playing fantasy football contests on Sportito?
A: Rules I follow are just defenders who may score with headers from corners, penalty takers and proven goal scorers

Q: What do you like most about Sportito Daily Fantasy Sports platform?
A: Sportito is so easy to use and the follow up links from contests are great 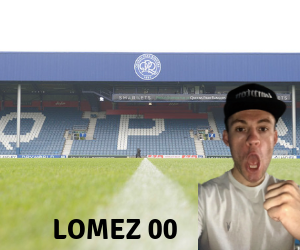 Q: Are there any rules that you follow when drafting your lineup?
A: Depends on the game, sometimes i opt for a 3-4-3 formation or 5 at the back if i think its going to be a tight game.

Q: How did you learn about Sportito?
A: Through QPR

Q: What do you like most of our platform and what are the biggest improvements that you expect from us?
A: I like the opportunity to win QPR prizes. Improvements – maybe expansion or more advertising to try and draw in more players.

Do you want to be the next winner?
Then join Sportito now via the link below and start playing!