The Role of Fantasy games in a Relationship. 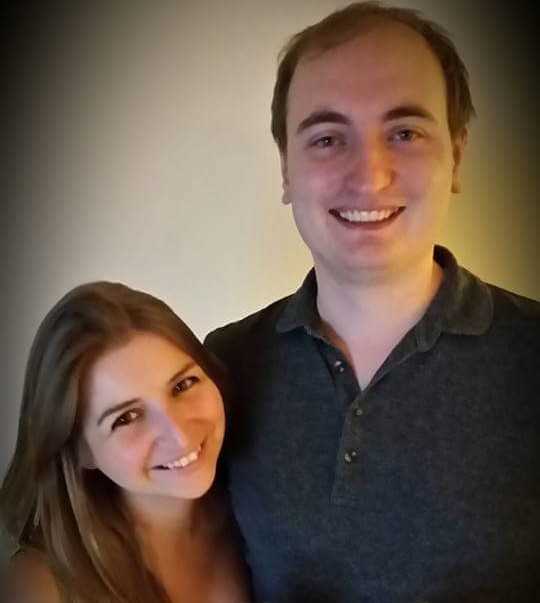 We are seeing more and more couples playing fantasy games of any sport. @FPLBandit and @FPLAmyy are one such couple. We were interested to talk to them about the role FPL plays in their relationship. Here’s the Q&A session we had with them:

How often does FPL come up in conversation? (weekly, daily, hourly?)

We definitely haven’t gone a day without it coming up in conversation at least once and that ramps up as the week reaches the next deadline. We have WhatsApp groups with friends which would arguably make us talk about FPL hourly.

Do you guys watch games/match of the day together?

Our weekends are typically spent watching the games, Soccer Saturday and then Match of the Day. Football is guaranteed to be on our TV unless it’s a dreaded international break.

Do you support Premier League teams? Any rivalry there?

Leeds (Bandit) So no rivalry there, at least not this season.

Who has the better FPL history?

I have been playing for longer (6th year) rather than Amy’s three years so overall Bandit has the highest ranks. In fact, Amy’s rank has gone down each year!

How are you both doing this season? Who’s doing better? Chips/wildcards used? Different strategies?

Both used wildcards, it’s too early to say but currently Amy ranks higher. Bandit is currently sitting at an all-time low of 2.5million.

Do you find yourselves making similar transfers or different? Do you take each others advice on board?

Usually completely different, we rarely like the same players and not sure we’ve ever done the same transfer.

Do you help each other or the opposite? E.G not telling your partner about late injury news for example?

We’re definitely there to help each other, whilst we obviously prioritise our own individual teams we want to see each other do well, even if it’s just for the sake of keeping a happy household!

Do you feel having a partner who plays FPL gives you guys an advantage over others? Two brains better than one kind of idea?

No, I think for news and updates yes, but you should try as hard as you can to make your own decisions.

Does a bad Gameweek for one/both of you put a strain on the relationship? ?

This season has been a complete car crash for me (Bandit) so far so I’ve admittedly gotten a little cross when things haven’t gone my way, whilst Amy can sit there patting me on the back as she quietly celebrates yet another goal from one of her defenders.

Who is the most competitive when it comes to FPL?

I (Bandit) would be, Amy isn’t competitive at all.

Tip one player from each position (GK, DF, MF, ST) who you guys think will perform well from now until the end of the season.

Goalie – Elliot – A cheap nailed goalkeeper is a wonderful thing in FPL, regardless of team. Elliot has been fine so far this season and we can’t see that changing anytime soon.

Defender – Otamendi – Man City are finally strong at the back and Otamendi is a great choice, already bagged two goals this season and we can see him being involved in more.

Mid – Salah – He’s been so consistent in an otherwise inconsistent Liverpool side. If he can refine his finishing he could really start to explode.

Striker – Kane – The best player in FPL, no question. You could even justify captaining him every single week without thinking, can’t see him being transferred out unless he picks up an injury.

Have you guys played Daily Fantasy Football on Sportito?

Yes, we recently downloaded the new app and its great. Its very easy to pick your team for the contest and its nice not having to worry about budget restrictions. We enjoy competing against each other on Sportito and also against other fantasy managers. We’ll be entering the #FPLCommunity contest this Sunday!