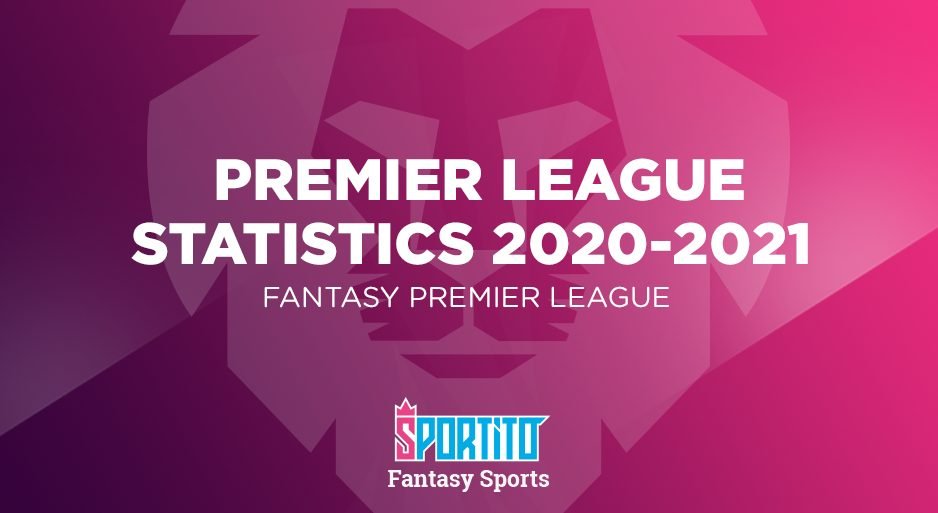 Fantasy game FPL lovers have to know important stats Premiership to create best team and sign top scorer in english championship. In the pasts 8 gameweek, four forwards are best top scorers in Premier League 2020/21 with 8 goals and are firsts in the “Top Goalscorers“: Son of Tottenham, Vardy of Leicester, Salah of Liverpool and Calvert-Lewin of Everton. In order to act like the top EPL managers like Guardiola, Klopp or Mourihno and bring your fantasy football team to success it is fundamental to evaluate every week the major Premier League stats like Top Scorers, Most Assist and Yellow Cards. Get back constantly to this article, it will be updated with all the fantasy Premier League stats that are essential to know to draft the best team of each gameweek on Sportito.

Stats Fpl: situation of season, standing and next gameweek 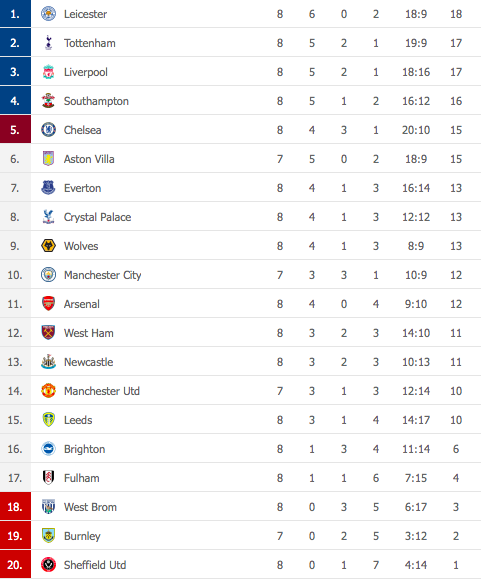 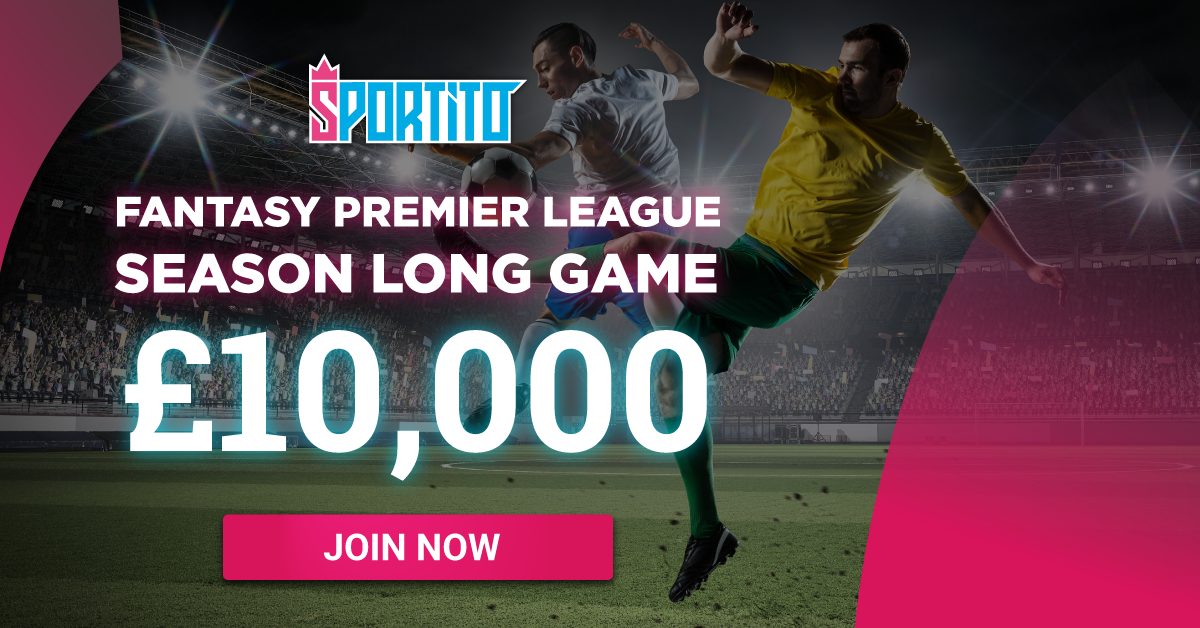 Many football lovers want to discover statistics players in Premier League for build them fantasy game team. In FPL 2020/21 there are some players and top scorer that offers many important point at fantasy game of Premiership. In this article you can find a guide about top scorer players for Premier League stats season but ranking and statistics about other features players too: like goals, PPG, player points and yellow cards. In the table there are fantasy premier league players stats with top scorer for fpl points, role for role. In our site you can find special guide about best defenders in Premier League.

To choose the best goalscorer of the day makes a big difference when it comes to pick the players for your fantasy dream team from the Premier League clubs. Look at this table in order to see the best goalscores from EPL at the moment. Last season there were multiple award winners of the Golden Boot: Mohamed Salah got the trophy again indeed but he won it along with Aubameyang and Mané. All of them finished the Premier League season as the EPL top scorers, with 22 goals each. Let’s see who will win the FPL top scorer award this season and if he will be one of your favourite players for your fantasy premier league teams based on the 2019/20 season!

Give a quick look at some of the stats from last season to get an understanding on how your favourite players are performing during the current season compared to the last one. Fantasy premier league stats 2018/19 are very important to know.

Yellow cards are very bad for the final rankings of your fantasy EPL teams as they lower the overall score of the players receiving this penalty. Give a proper look to this table and avoid to assemble a team made only of these guys.