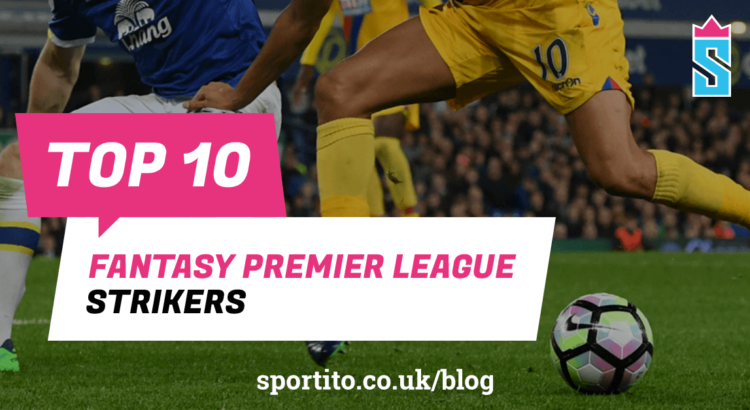 In the Premier League there are many very good attackers but to play the fantasy game Epl it is very important to know the attackers who give more points between goals and assists. In this article we see which Premier League players offer the highest scores in the English league. On our website we also offer a special guide on the best Premier League midfielders. Here, however, you can find many interesting statistics on the best FPL strikers: the striker who scores the most, the striker who offers the most assists and the striker who takes the penalties. In addition, there are also rankings related to the average rating, minutes played and statistics from last season’s Premiership. 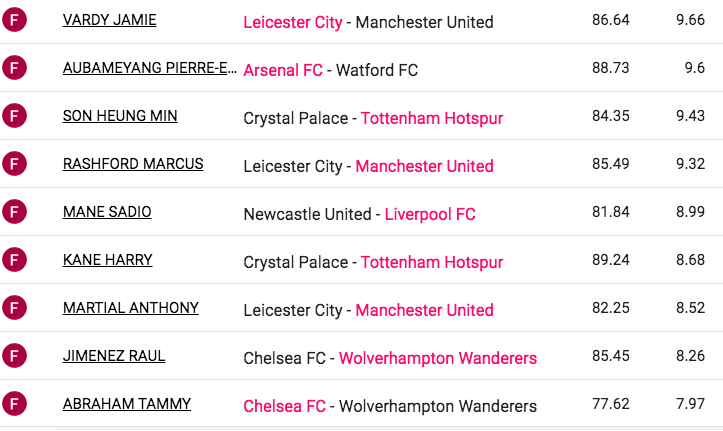 The Egyptian is the top point-scorer in the game in his first season with the Reds. Only Harry Kane is ahead of him in the top goalscorer charts. Salah is rarely dropped by the gaffer and I do not see a better attacking pick from the Liverpool attack.

The Englishman is having one of his best PL seasons. Sterling has a career-high of 12 goals and 7 assists in the league. He has not been dropped by Guardiola since Gameweek 11 and looks to be the best City attacking option considering minutes and form.

Kane is by far, one of the best strikers the Premier League. His hat-trick at Turf Moor last weekend saw the Englishman equal Alan Shearer’s record of most domestic league goals in a calendar year. He now looks set to break the record with his confidence and scintillating form.

The City no.10 has had a fantastic season as well. Not starting in 6 matches for City hasn’t stopped him from scoring 12 goals and providing 4 assists this campaign. He has been used majorly in the Champions League but manages to get on the score sheet most of the time when he starts in the PL. 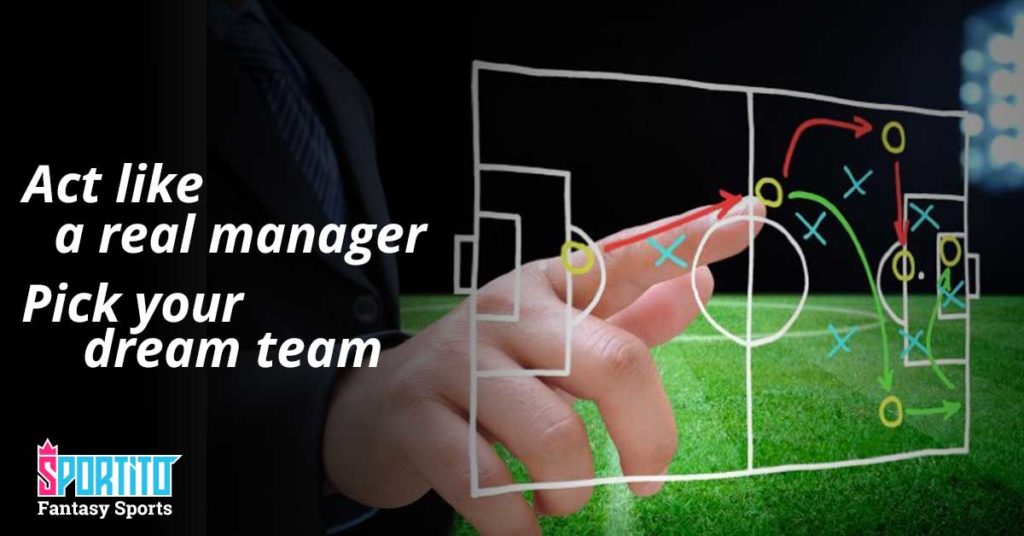