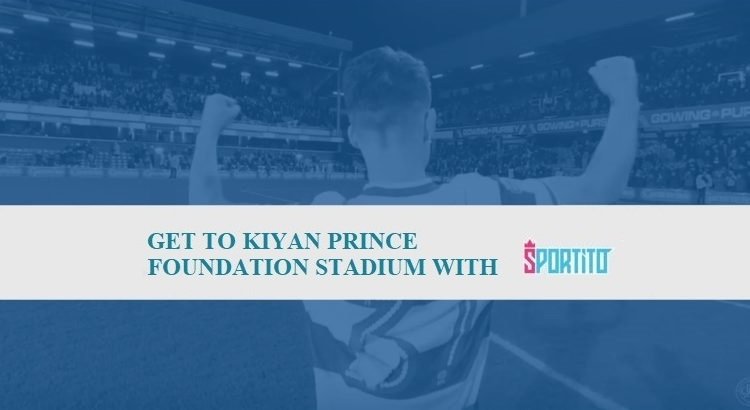 Since Sportito has become the Official Fantasy Sports’ partner of Queens Park Rangers at the beginning of the 2017/18 season many members from our community had the opportunity to attend the R’s home matches as our guests at Loftus Road before and now at the Kiyan Prince Foundation Stadium.

This fan experience is one of our hallmarks and continues to be one of our greatest achievements as 5 QPR match tickets are awarded for every home game of the Rangers. The strong collaboration with the staff at QPR  has made this event a great moment of joy for the lucky winners of this special prize, the best seats are always reserved for Sportito’s users in the South Africa Road Stand.

It’s pretty easy to get to the Kiyan prince Foundation stadium: as one of our registered users you can either win one of our fantasy contests with the QPR match tickets as final prize or You can be chosen (active users have priority) during one of our weekly draws.

At the moment more than 70 unique members of our great community have been rewarded with the QPR match tickets, with long time users steveoqpr and Phillf88 leading this special rank with 8 visits at Loftus Road / Kiyan Prince Foundation stadium. More than 30 Sportito fantasy managers have won QPR match tickets at least twice, with 130 being the total number of invitations and 274 the total number of tickets awarded.

The user who registered most recently which turned out to be a tickets’ winner is Coxy030, who had the great privilege to attend the R’s victorious match at Birmingham on the 11th of December. Giving a look at the numbers of this 2019/20 Championship season each of the past eleven home games had Sportito’s fantasy managers as guests of the club.

The following is the list of  all the matches where Sportito’s users have been among the fans that have attended the R’s home games since the beginning of our partnership with Queens Park Rangers:


HOW TO WIN THE MATCH TICKETS: 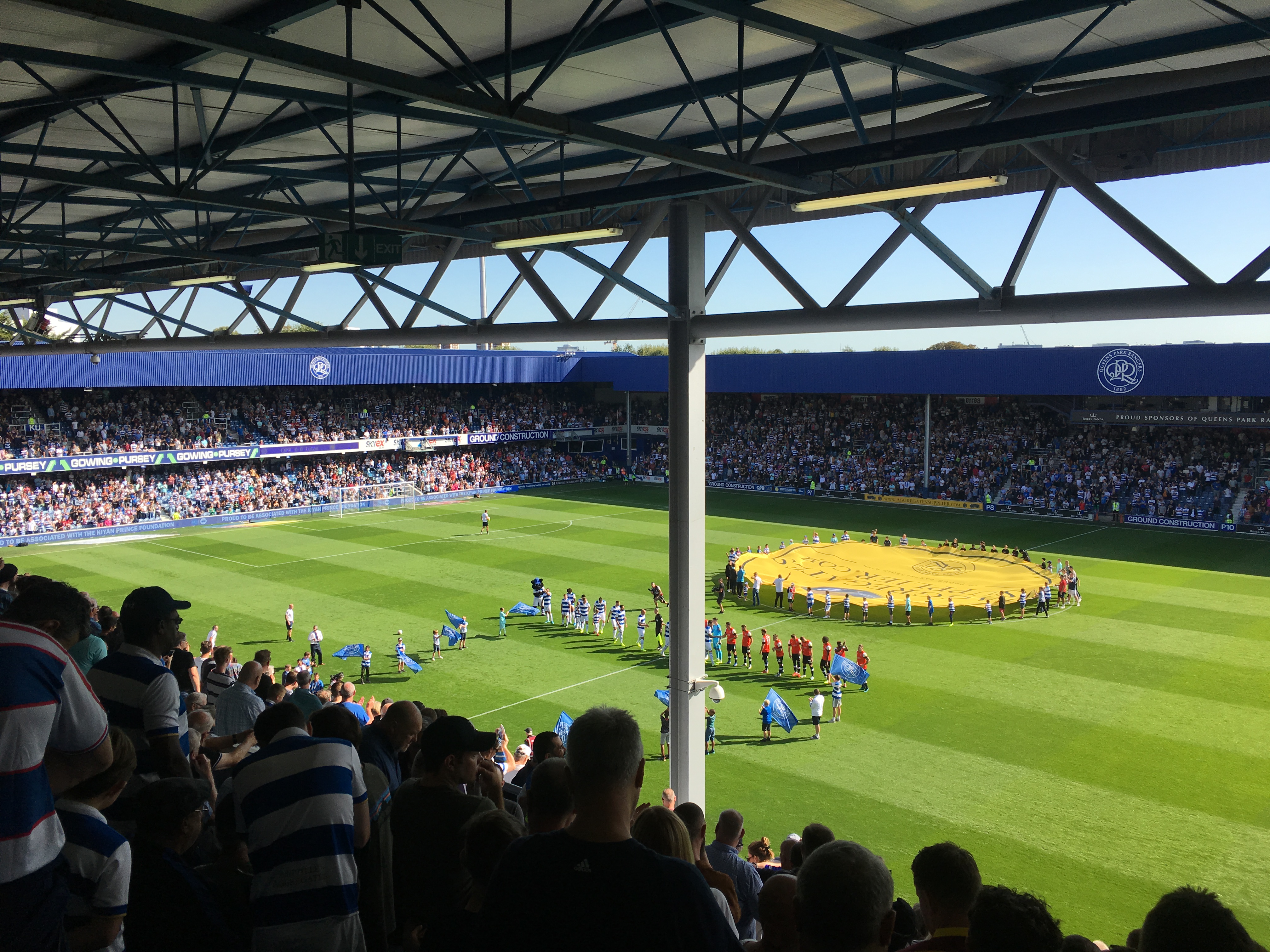 A great picture taken from davidryan649 who attended the R’s match against Luton Town the 14th of September of the current 2019/20 season thanks to the tickets offered by Sportito. 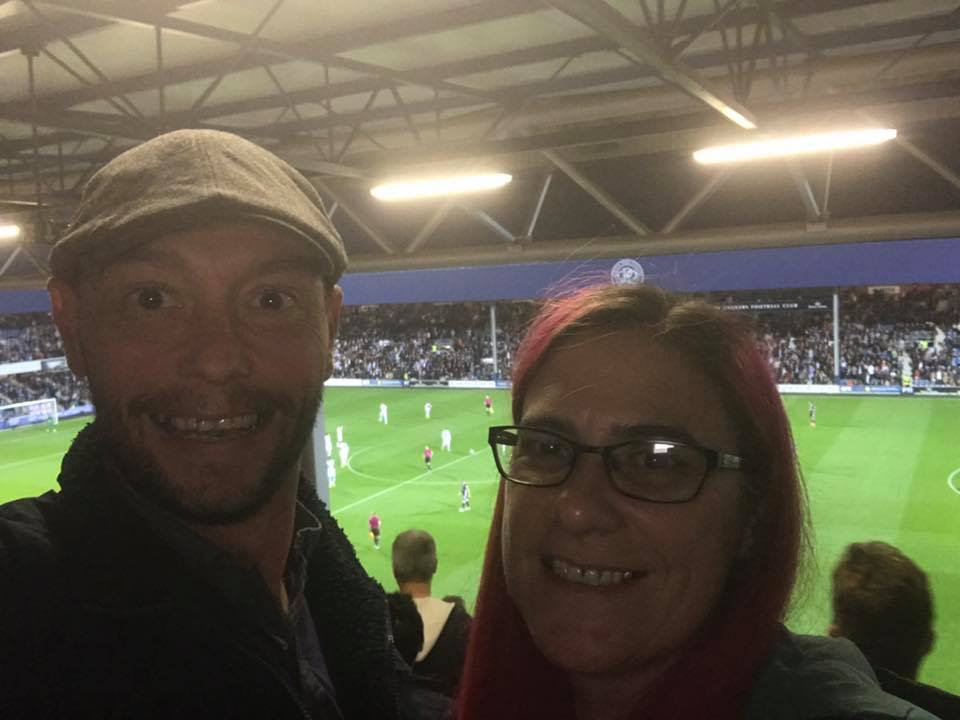 The excitement is visible in this picture sent by soupahoops before the kick-off the QPR v Fulham game of the 29th of September of 2017, one of the first games where Sportito’s fantasy managers were invited as guests since the beginning of the parthership with the Rangers. 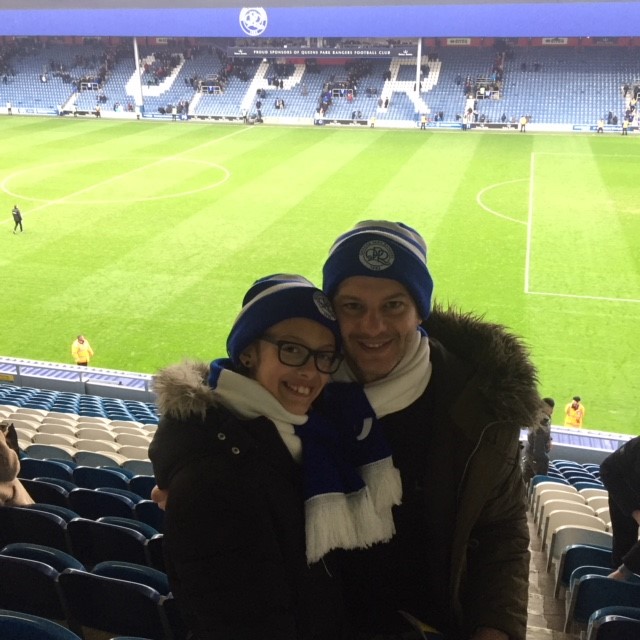 To register on Sportito and possibly become one of our next QPR match tickets’ winners, click here: https://www.sportito.co.uk/qpr-tickets/